The ancient El Judi is reported lo have been one of the peaks of Ararat, as the different parts of the mountain had had different names. Our guide said El Judi includes the area of the mountain we couldn’t get to, the northeast part of  Mt. Ararat. According to our study in Chapter 4, El Judi could be any lower hill or peak, of a larger mountain. (p. 242 The Ark, A reality? by Bright) 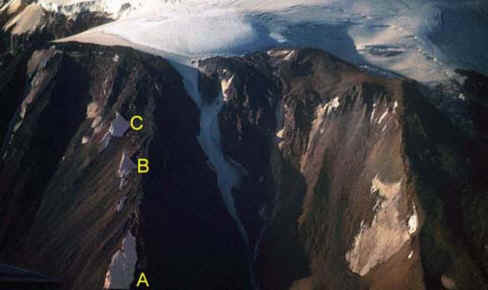 In 1970, I went (E.Lee) to the Islamic Center in Washington, D.C. to research the Quran issue. The curator of the center, Henry Youssef Ahmed Abadi, showed him a book which said that “Jebel Judi” was a peak of Masis, Mount Ararat. The curator also said that Judi results in Cudi which results in Kudi which resuls in Kurds. So there is a possibility that finding the Ark on Mount Ararat could substantiate Jewish, Christians and Moslems sources. This would be one area where Jews, Christians and Muslems actually agree. (p.83 The Explorers of Ararat by Corbin)